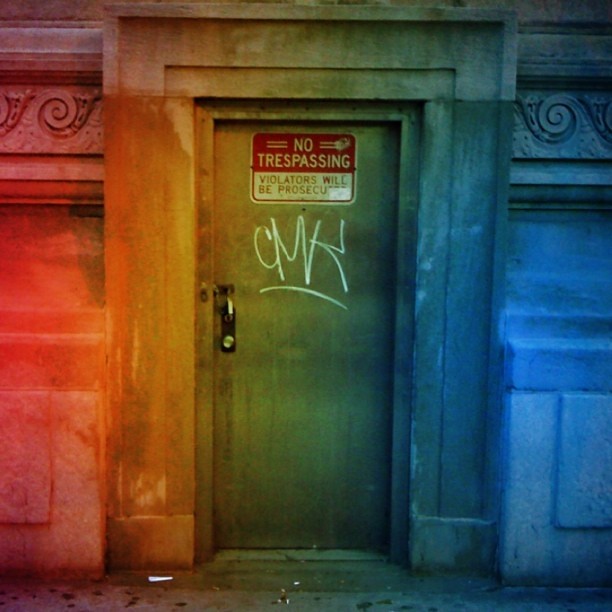 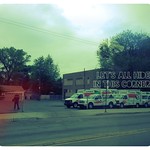 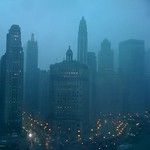 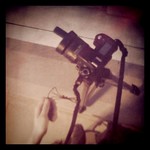 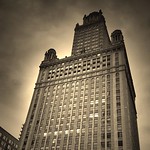 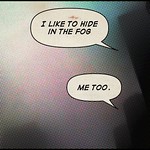 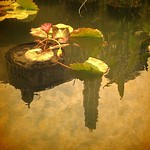 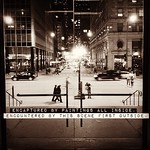 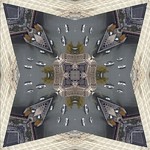 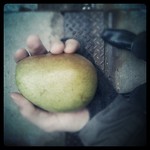 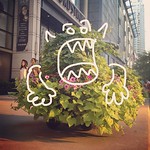 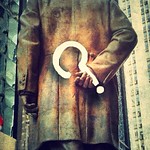 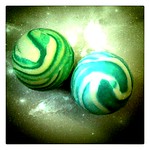 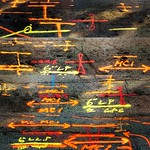 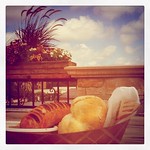 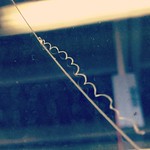 Imagine if the iOS forced all photo app developers to include the filter information in the metadata of the the exported image.

Anytime you apply a filter onto a photo in an app, when that image is exported, the metadata should  include the name of the app that was used, and what filter was applied. Often times you want to remember what filter you used on a particular photo. However, with all the various photo apps out there multiplied with all the hundreds and thousands of filters, you can never remember which specific filter used. Having the source app and filter name stored in the metadata would be so handy to pull that information.

Then when you post the photos on flickr, that metadata would be part of the information displayed, so others may learn where those filters came from. And of course, Adobe Lightroom would store this information as well.

Filter metadata would help you remember what filter you used.