With Yahoo buying Tumblr, I was looking for an insightful article that explains what Tumblr really is. Tumblr is not just a collection of 18-24 year olds. Tumblr is a unique system. This is a good reminder for what tumblr truly is. 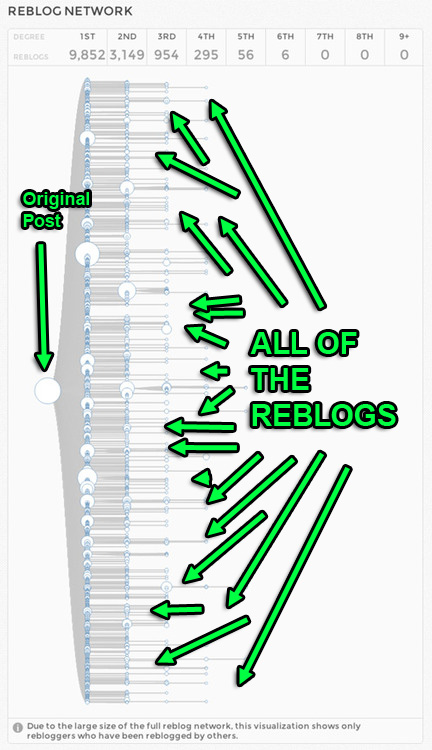 Tumblr is unique combination of being like:
1) a Google Reader–a reading platform. Most of the views come from the tumblr dashboard
2) a Twitter–with all the shares being like retweets
3) an Instagram–the ability to easily “like” something while viewing

Tumblr is not just a blogging platform. Tumblr is a way to read and reshare–all in one interface. As this tumblr author says, “the value of Tumblr isn’t just in the original posts but the amplification of ideas through reblogs and the like”