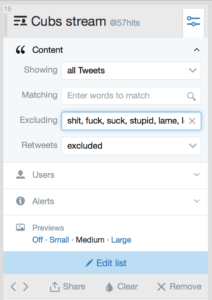 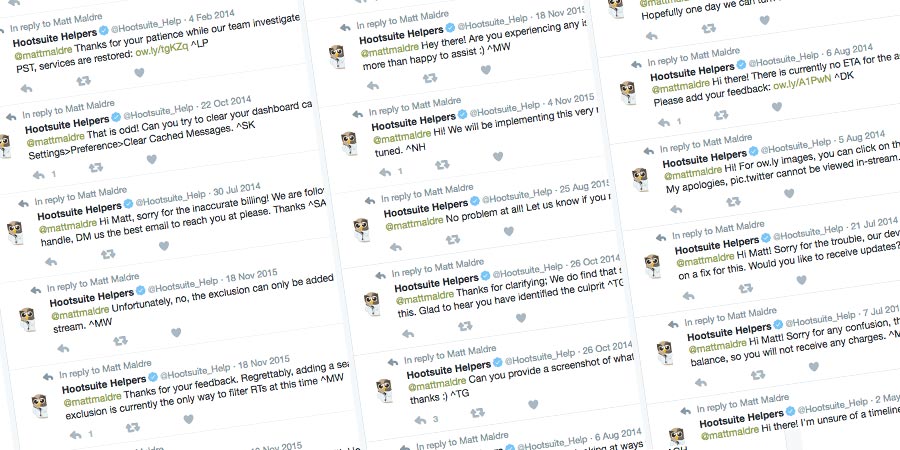 2 thoughts on “Why Tweetdeck is better than Hootsuite”