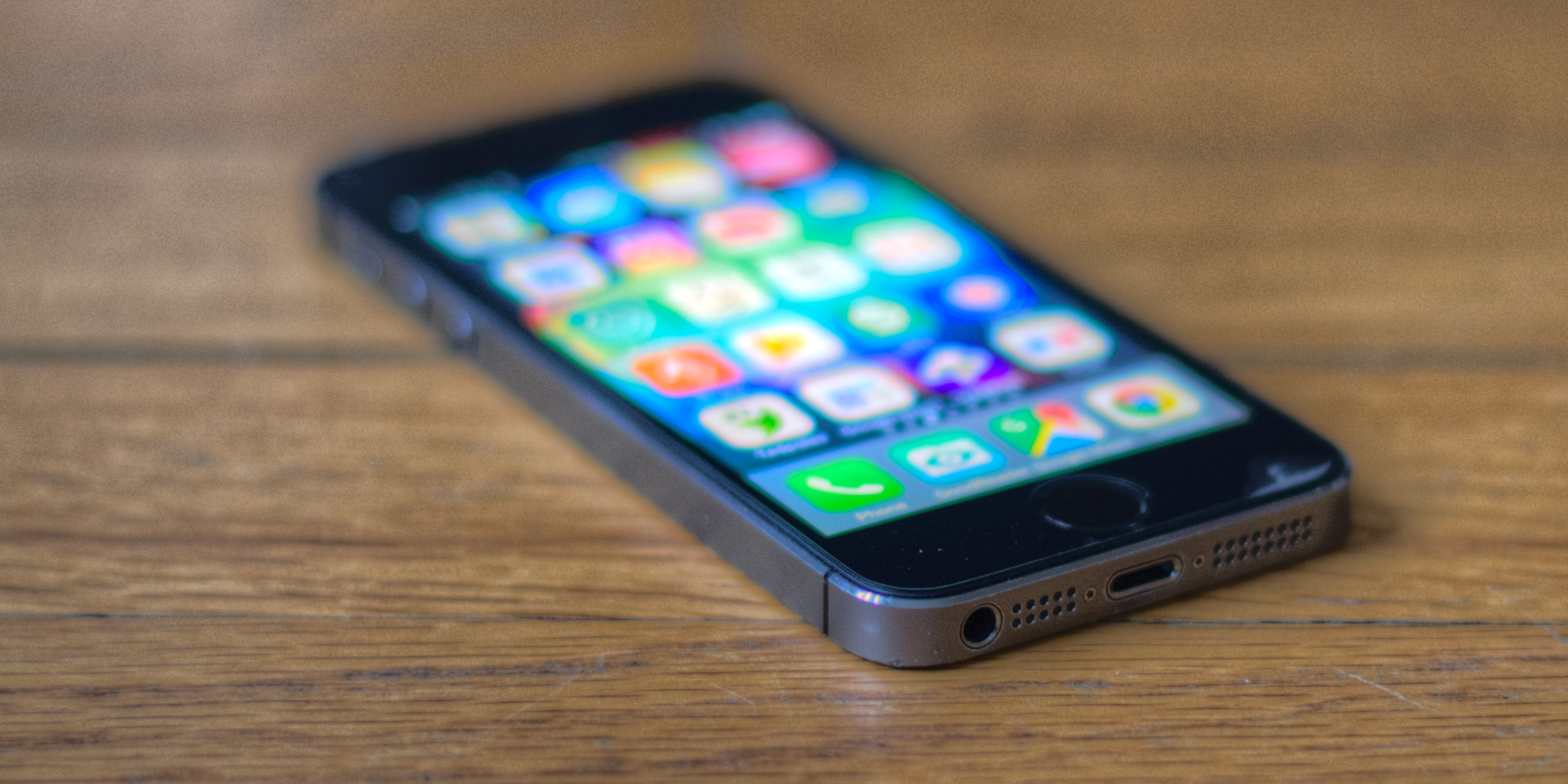 Do you have a dinosaur phone? There might be some benefits to having such an old phone. Battery life. Size. Companies ignoring your old model.

All these apply to my iPhone 5s. The battery life is great. I love the smaller size. Apple, apparently doesn’t think this phone exists any more.

You know the whole CPU throttling & battery life thing from a few weeks ago? Everyone was freaked out that Apple secretly made their phones go turtle-slow to save on battery life.

Notice which model is not listed. The iPhone 5s. Haha! My iPhone is exempt from all this crazy business.

I got this phone in January 2014, a few months after it was released. Thus, it’s now four years old. The phone works perfectly fine. It doesn’t feel old at all to me. But since Apple isn’t even addressing this model anymore, perhaps the iPhone 5s is now a dinosaur.

When I think of dinosaur phones, first thing that comes to mind are flip-phones. Or those brick phones from the 80s. Is my iPhone 5s in that category now? Maybe not quite yet. Perhaps my phone is just vintage.

1 thought on “Benefits of having a dinosaur phone”