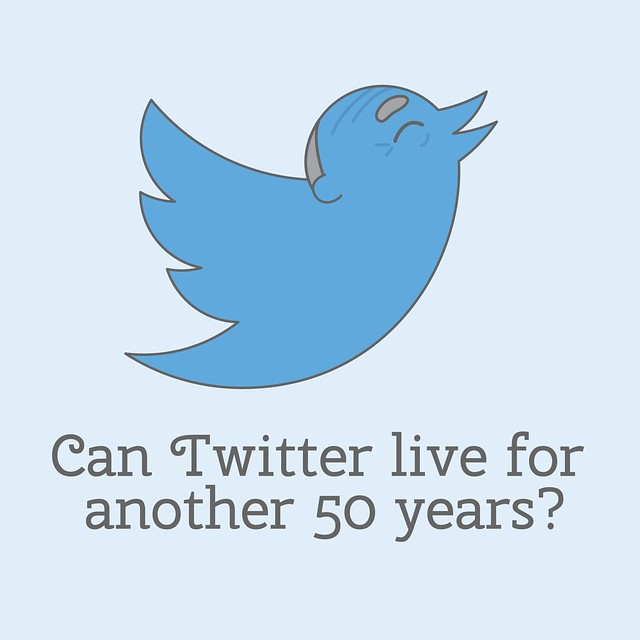 While I certainly hope for the success of the current crop of social media giants, nothing is set in stone.

In 2005, we would have said, “there is only one MySpace.” Twitter has been closing their system more and more to developers–the very group that helped to get them to become what they are today. I hope another Twitter comes along, one that is more open.

History might prove my hopes to be wrong. Just look at Apple in the late 90s when they finally clamped down on all the clones. A closed system sometimes helps to perhaps improve the system. However, in twitter’s case, I’m not so sure that is true.