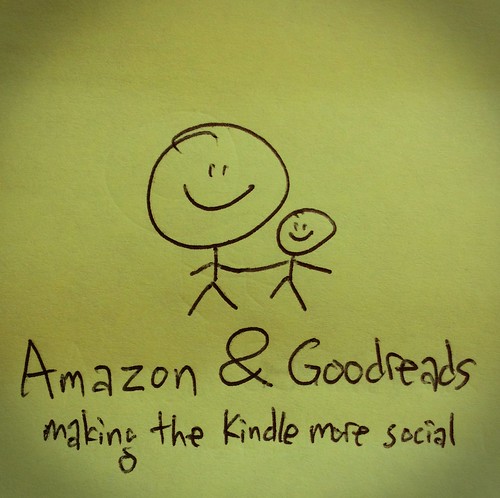 Do you have more possible good news or bad news to add this list? I’d love to hear your thoughts. Please leave a comment below.